Suzy opened up about one of her habits when she's out drinking with her friends in an interview with 'CeCi'! She shared, "When I'm drinking with friends, I turn on a recorder and interview them. When they listen to it after turning sober, they get surprised because they hear themselves saying things they usually wouldn't say or using words that they don't know. Sometimes they completely forget what they said too." She continued with, "I want to do that sort of interview. When a person's drunk, I think you see a bit more of what they're actually like. I think it would be fun to write articles based off the things people say after having some alcohol."

Check the rest of Suzy's interview in the April issue of 'CeCi'! 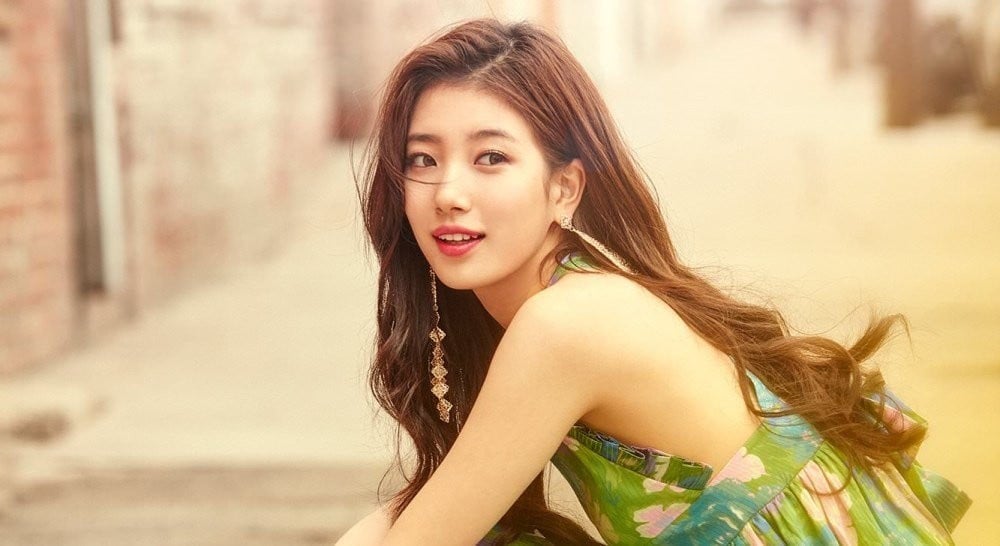