There is no question that Twice is one of the leading K-pop groups interacting with its fans on Naver’s V app.

Since its first broadcast on June 29, 2016, the group has taken to the V app 530 times, attracting more than 2 million followers on its channel.

Among the group’s popular broadcasts, “Twice Showcase #3 TT,” which aired on Oct. 24, was loved the most. It drew nearly 1 million views and received over 28 million “hearts” from the viewers. 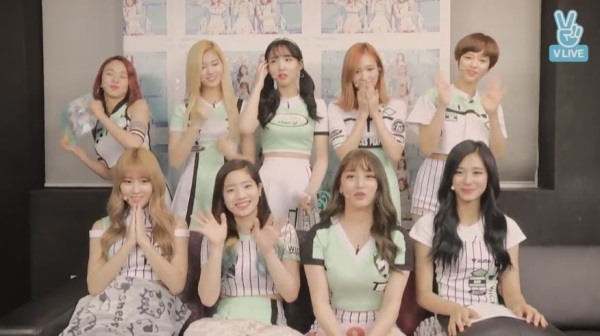 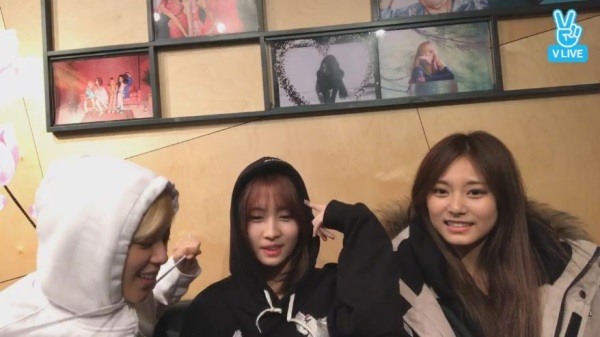 Based on the number of hearts given by fans, “Twice ‘Cheer up’ Comeback Showcase,” aired in April 2016, ranked second, and “Come In. Come In,” (unofficial translation), which hit the app in February 2017, came in third place.

The girl group celebrated its first anniversary of its debut in a broadcast aired in October last year, which generated 646,082 views on the V app. 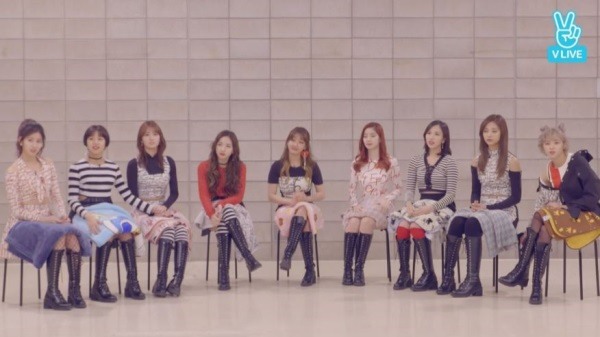 In February this year, Twice captured the hearts of its fans with “Knock Knock! ‘Hello, ONCE!’” It was viewed by 669,898 fans and received more than 15 million hearts. It is one of the top five broadcasts by Twice. 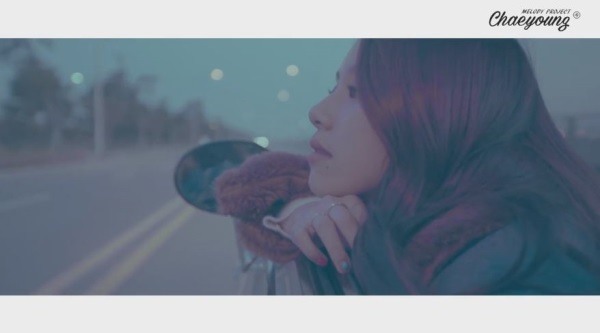 Naver’s real-time broadcasting app V allows fans to interact with their favorite K-pop stars through live broadcasts. The app is available for Android and iOS. For more information, visit http://www.vlive.tv.