TWICE will be appearing on 'Running Man'!

It was recently revealed by an insider that TWICE will be appearing on 'Running Man': "All of TWICE will be on 'Running Man'. They'll be recording on April 16th." The airing of the episode hasn't been announced yet, but based on the time of filming, it's likely to air during late April. A lot of fans are hyped to hear about TWICE's appearance on the show as they brought on a lot of laughs when they appeared on the variety show previously. Hopefully the airing date is announced soon!

Will you be catching the episode? 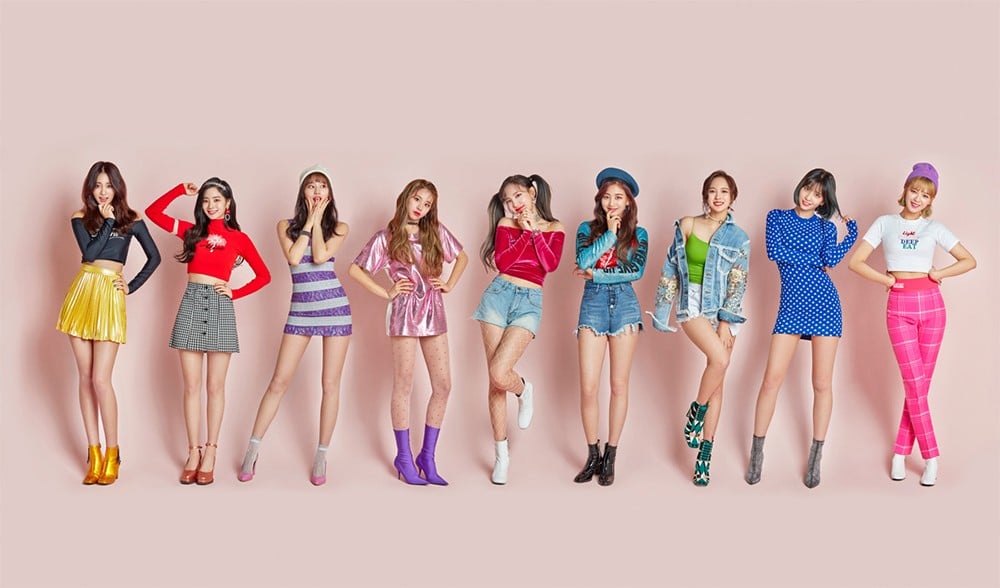