Washington wants Seoul to foot a bigger portion of the cost of keeping U.S. troops on the Korean Peninsula, including the entire bill for the deployment of so-called strategic assets.

The two sides have been in talks since March on how to split the costs.

U.S. and Korean officials held a fifth round of talks last Wednesday and Thursday at a military base near Seattle. A Korean official who took part said Tuesday, "The U.S. side demanded the addition of a new category called 'operational support' in the joint cost-sharing plan" that would be paid for by Seoul alone and covers the dispatch of strategic assets like nuclear-powered submarines or aircraft carriers.

Under the defense cost-sharing agreement signed in 1991, Seoul has been paying more than half of the upkeep cost of the U.S. Forces Korea. This year, it must shoulder W960.2 billion (US$1=W1,135).

The money covers building military installations, maintaining troops and weapons and pay for base personnel.

The U.S. argues that Korea needs to share the cost of joint training involving nuclear-powered aircraft carriers and strategic bombers since they will join the USFK troops in the event of an emergency on the Korean Peninsula. 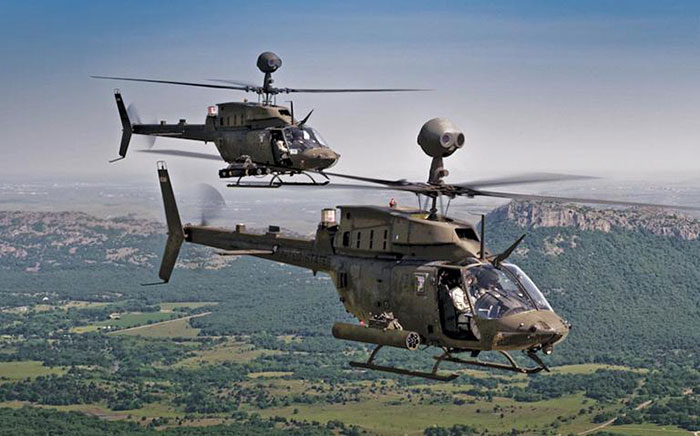 The new category could be used as an excuse to both hike the cost burden for Seoul and justify any increase in overall expenditures.

The South Korean government has refused but said it could consider covering some of the expenses in the new category if it involves USFK troops.

The two sides failed to narrow their differences and now look forward to another round of talks in Seoul in the fourth week of August.

A government official said, "The U.S. has no plans to withdraw its troops and continued to stress the importance of the bilateral alliance."

The U.S. Congress on Monday passed the 2019 National Defense Authorization Act that includes a clause requiring a congressional approval if it wants to reduce the number of American troops stationed in Korea to less than 22,000.