A senior official at Korea Aerospace Industries Co. (KAI) was found dead Thursday in an apparent suicide, police said, amid a widening probe into an array of suspected irregularities at the aircraft maker.

Police said Kim In-sik, KAI vice president in charge of its overseas business, was found hanged at his home in Sacheon, South Gyeongsang Province, southeast of Seoul, at around 8:40 a.m.

Kim's body was reportedly discovered by a company employee who went to his apartment as he was not able to reach Kim by phone. Kim did not turn up at work. 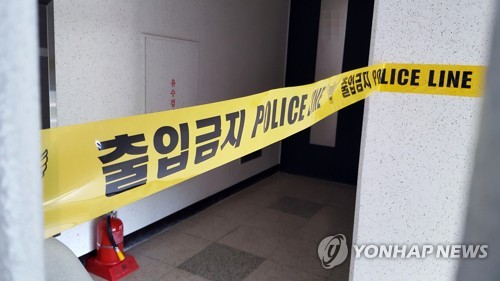 Police said they found a suicide note at the scene, in which Kim wrote about his feelings of regret over the current situation and that he had "tried to do his best." He apparently apologized to the company and its employees for causing concern. The rest of the letter was written for his family.

The former Air Force brigadier general began his career at KAI as the head of the United Arab Emirates office in 2006 and mainly took charge of KAI's overseas supply deals, including the sale of the FA-50 light attack aircraft to Iraq.

The FA-50 is one of the projects involved in the suspected price manipulation by KAI officials. 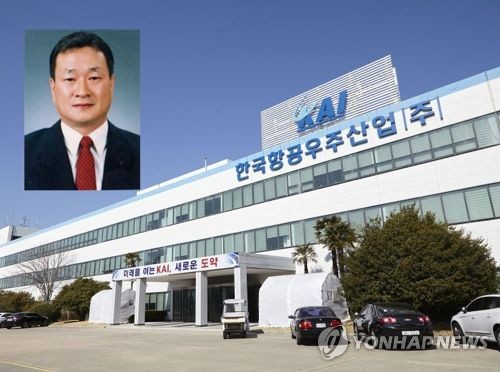 The Seoul prosecutors' office said Kim was not on the list of those to be questioned over the scandal.

The investigation into corruption at KAI has widened to include its former chief Ha Seong-yong, who has been detained over his alleged involvement in a series of malpractices from accounting fraud to illicit hiring.

Ha is also accused of having the head of a partner firm supplying parts to KAI set up another company and possessing a stake in the new firm under another person's name.