Wanna One's title track 'Boomerang' and their album track 'Gold' has been leaked to the public on March 15th. Their comeback album was set to be dropped on March 19th, but with the leak, two of their songs has already been revealed to the public four days prior to the official release. In regards to the leak, YMC Entertainment has made their official announcement: "We saw what happened as soon as the music files were leaked. Internal actions will be made in the form of reports. We are extremely disappointed about the songs being leaked and will be taking strong actions to find the source of the leak."

Hopefully they find the source of the leak to prevent it from happening again in the future! 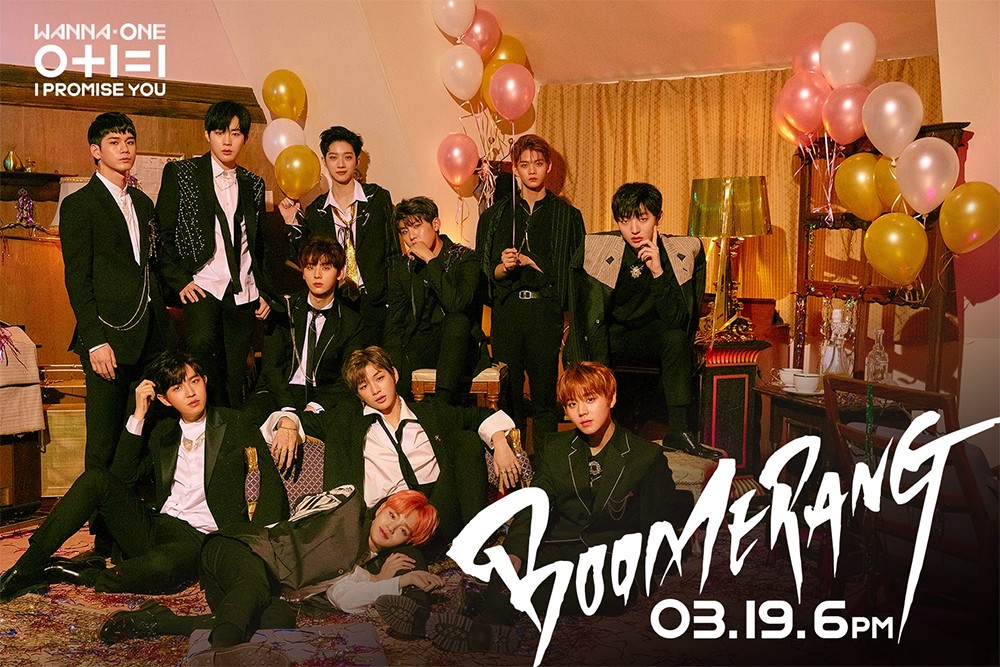