Lee Seung Hoon and Kang Seung Yoon joined the April 25th broadcast of KBS Cool FM's 'Kiss the Radio' as special DJs! During the broadcast, the two were asked if they have ever been hurt by someone's words. Lee Seung Hoon shared that he did have a time where he had been hurt by words: "I don't know. Maybe by (Yang Hyun Suk) sajangnim?"

He revealed the time that Yang Hyun Suk had hurt him with his words: "What happened was it was sajangnim's birthday. After returning from overseas, I wanted to give him his present so I told him that I'll go to his office on the 7th floor. I texted him, 'Can I go up to the 7th floor?' and he replied, 'Who do you think you are to come up to the 7th floor? Come to the 3rd floor.'" The words definitely seemed harsh, but luckily there was more to the story. He continued with, "He was actually on the 3rd floor at the time. He was just playing around. He got really happy when I gave him his gift, so I think he was being like that on purpose. He flashed a big smile when I gave it to him." 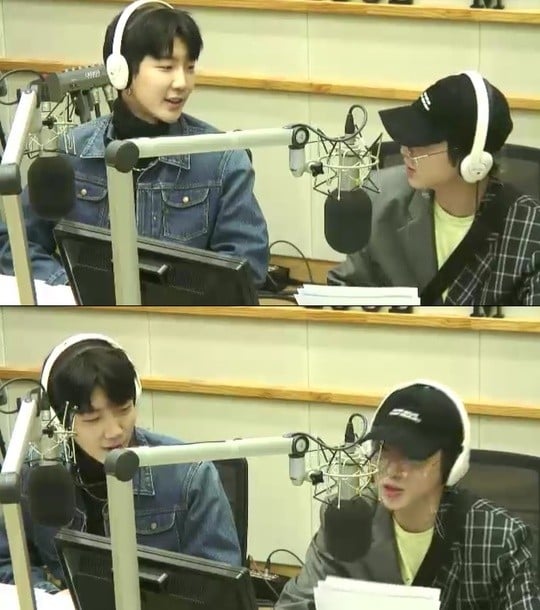