It was reported that four members from Oh My Girl have gotten into a car accident on August 1st at 4PM KST. Their label WM Entertainment released an official statement in regards to the car accident: "On August 1st, Oh My Girl was on their way to the 'K-Star 2018 Korea Music Festival' at Gocheok Sky Dome after having finished their performance at the military base in Hwacheon of Gangwon Province. The members had split up into two vehicles for the trip. The vehicle containing members Mimi, YooA, Seunghee, and Binnie ended up getting into a car accident at 4PM KST. The members did not seem to have any injuries, but they all went to a nearby hospital for an examination." The agency continued their announcement with an apology as Oh My Girl will not be attending 'K-Star 2018 Korea Music Festival' for their recovery.

After the label's announcement of the car accident, they released another announcement with the results of their examination: "After a thorough examination and X-Rays of Oh My Girl's Mimi, YooA, Seunghee, and Binnie, it was determined that they received no injuries, aside from minor muscular pain." The members will continue resting up at their dorm after receiving appropriate treatment at the hospital. 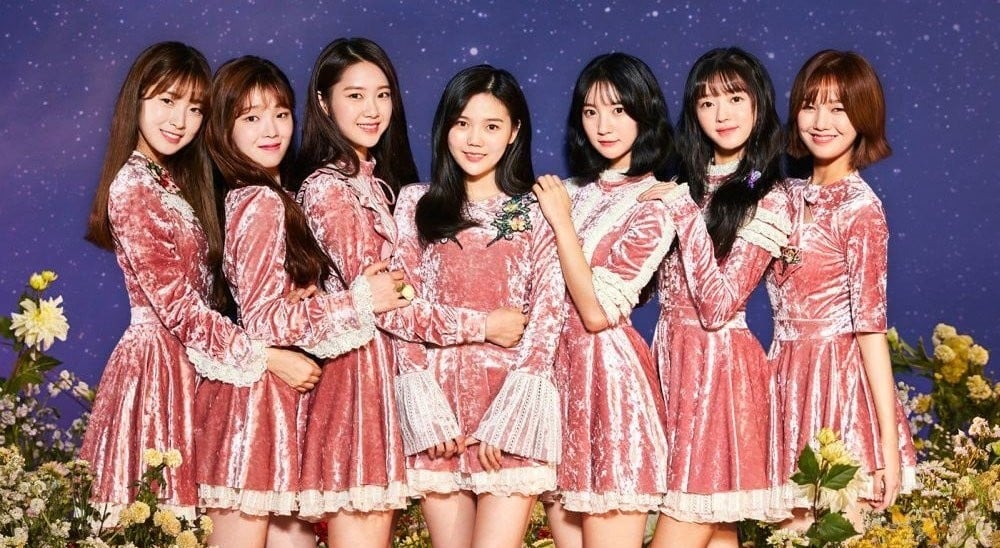