Have you ever wondered if any of your favorite Western actors and singers like the same things as you? Well even celebrities have their interests. Take a look at these 10 Celebrities you didn’t know who were fans of kpop.

2.     Keiynan Lonsdale: Australian actor with major parts in “Dance Academy” and “The Flash”

3.     Emma Stone: Hollywood actress who has appeared in “La La Land”, the “Amazing Spiderman” series, “The Croods”, “Crazy, Stupid, Love”, and so much more

4.     Liam Neeson: popular actor known for his action/thriller roles such as “Taken”, “Battle for Incheon: Operation Chromite”, “The A-Team”, plus a lot more.

5.     Nina Dobrev: better known for her acting role in “The Vampire Diaries”

6.     Kat Graham: singer and actress better known for her role in “The Vampire Diaries” as well.

7.     Anna Kendrick: a comedic actress from popular movies such as “Pitch Perfect”, “Trolls”, “Into the Woods”, and other great films too.

8.     Chloe Grace Moretz: an American actress who takes on mature roles has acted in “Neighbors 2: Sorority Rising”, “The 5th Wave”, “Kick-Ass”, and more. 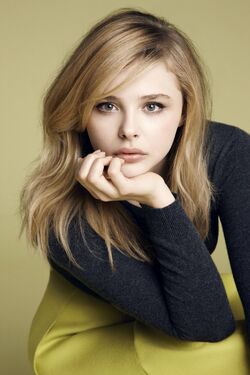 10. Ludacris: an American rapper and actor for his appearance on the “Fast and Furious” movies 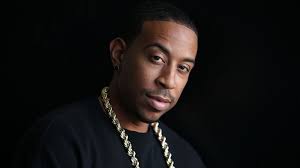