Lee Min Ki was born on January 16, 1985. He began his acting career by appearing in various one-act dramas then moved on to romantic comedy television dramas. He got his first TV lead role in 2005 with “Taereung National Village”, followed by the romantic comedies “I Really Really Like You” in 2006 and “Dal-ja's Spring” in 2007. Lee Min Ki began gaining a lot of popularity after starring in films such as, “Haeundae”, “Spellbound”, “Quick”, and many others. Lee Min Ki also lent his voice to Japanese artist FreeTEMPO where we noticed that the actor was also talented in singing. He later released his album, “No Kidding”. Without doubt, Lee Min Ki is a talented actor and singer.

I stumbled upon Lee Min Ki when I began watching 'Shut Up Flower Boy Band'. I was so captivated and literally mesmerized by his rocker-ish look and how bada** he was in the drama. I ended up hating that drama when I saw how he died so quick in such a horrible way. Honestly, the writer killed his character in an awful tasteless way. I couldnt stop bawling and many had to do with the unexpected way he died. After that drama I researched on other dramas he starred and noticed that he had a few lead roles which thrilled me because, FINALLY he would get the girl which I loved. I also saw that he recorded an album and was excited to hear his voice. I kinda figured that he would sing indie-rock because he looks like a rock kinda guy and his music is great. You guys should honestly check his music out! 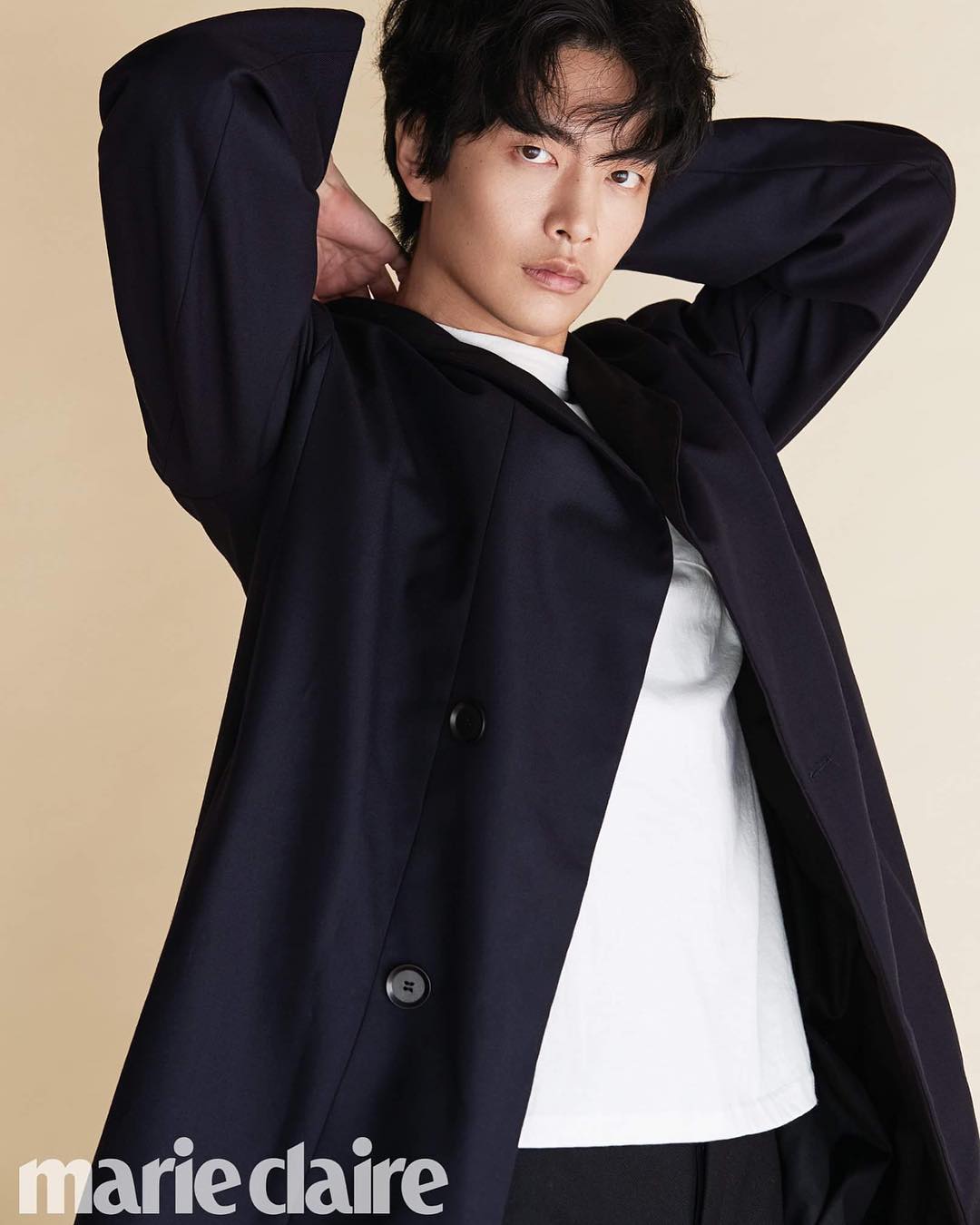