There has been a lot of talk about the JYP Entertainment group that have yet to debut! They appeared on a Billboard article which names Kpop groups that everyone should look out for in 2018. Their song ‘Hellevator’ reached the top 10 on 'Billboard’s World Digital Song Sales'. Any clue on who they are? Let’s introduce the ever empowering Stray Kids. 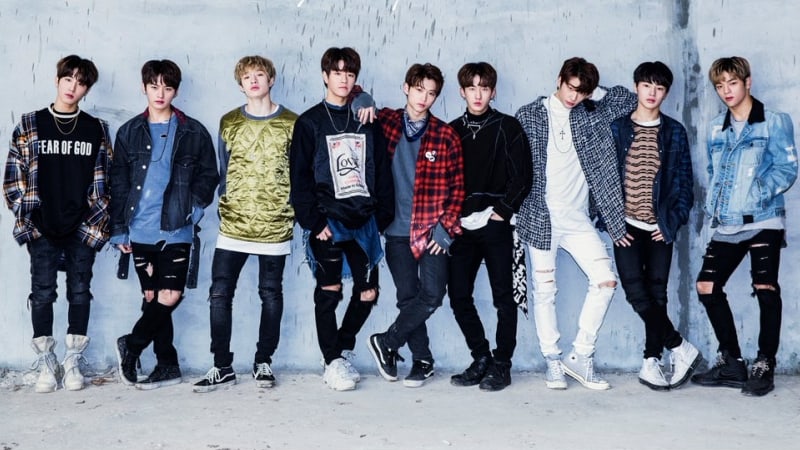 Stray Kids is a 9 member boy group consisting of Bang Chan, Woojin, Lee Know, Changbin, Hyunjin, Han, Felix, Seungmin, and I.N. The boys survived the idol producing variety show, 'Stray Kids'. They are a group that kept the original nine members despite elimination. What makes them even more interesting is that they write, compose, and arrange their own music. The group’s sub-unit 3racha, with Bang Chan, Changbin, and Han, are the masterminds behind their songs. The sub-unit even has their own music that you can find and rock out to on YouTube.

The group got recognition on the JYP Entertainment survival show ‘Stray Kids’. It followed the group as they performed in front of JYP to see if they had what it took to debut. Major heartbreak stormed the fans when two members were cut from the group. However, it wouldn’t be a show without some drama. At the end, JYP brought back the members and left the original group standing stronger than ever.

The songs featured on the show were all created by the members. In October, they released a pre-debut album called ‘Mixtape’ that included the songs from the program. The album can be purchased on itunes. Their songs ‘Hellevator’, ‘Grrr’, and ‘Spread My Wings’ have music videos and performance videos that are reaching high views and likes on YouTube.

The entire month of March, the group has been releasing teasers and fan videos to prepare for their official debut on March 26th at 6pm. Their album called ‘I am NOT’ will have 7 songs, all of which were created by 3racha. The trailer has already hit over 1 million views within two weeks. Fans can actually pre-order the album now. Their debut showcase at Jang Chang Arena was sold out immediately which already proves how popular they are getting. On April 14th the group will be performing at KCON 2018 Japan making it their first performance outside South Korea.

Stray Kids are on the road for something big. Keep an eye out for their debut on March 26th, Monday at 6pm.

Check out the group before their debut!