There is a lot about North Korea that the world doesn’t know largely because of the government’s intense control over their citizens. However, the little information obtained about the totalitarian country derives from foreigners who dare enter North Korea. While there, they collect observations, recount stories, and take photos; even if it can cost their life. Today we bring you some facts about North Korea that you may not know.

#1 In the 1950’s, they built a fake town “propaganda village”, consisting of apartments, schools, and hospitals to portray a successful, happy, and peaceful place in hopes of receiving South Korean defectors. 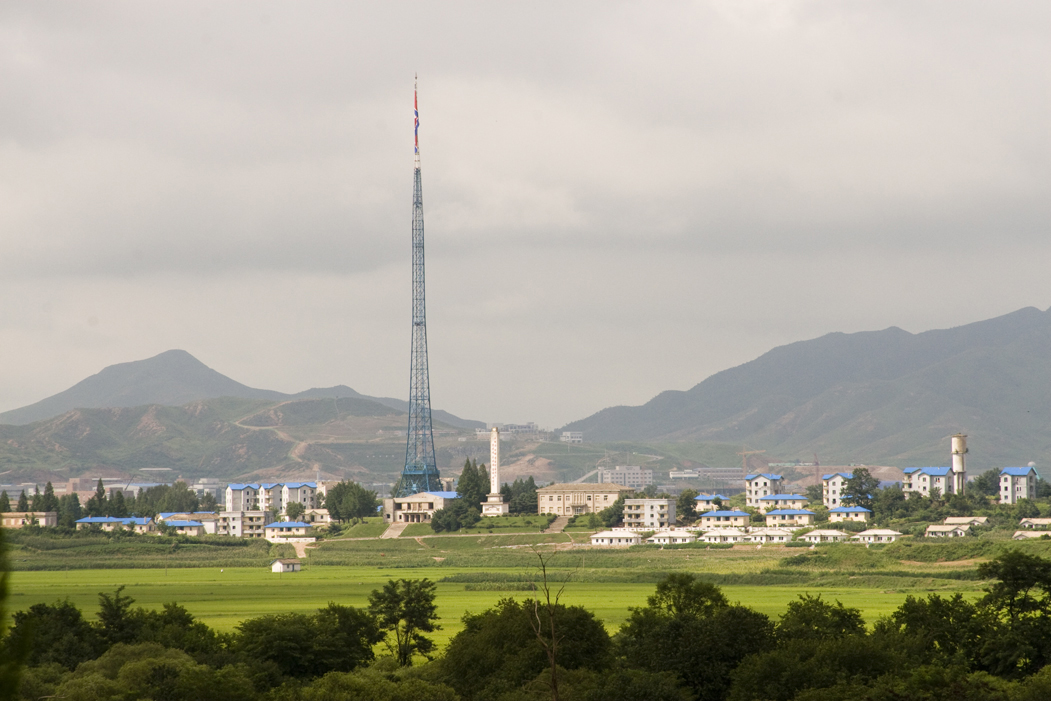 #2 Archaeologists from the Academy of Social Sciences in North Korea apparently discovered a unicorn lair. 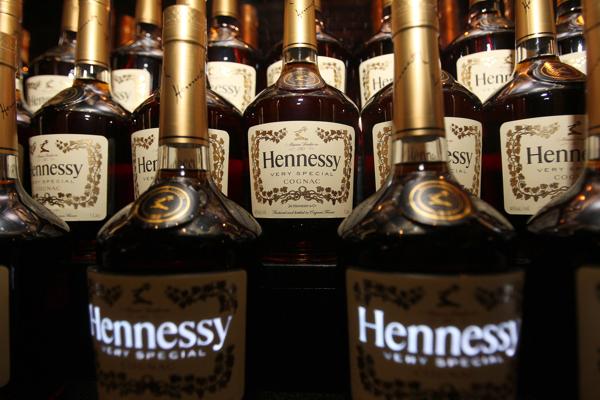 #4 If you were born on July 8th or December 17, then you cannot celebrate your birthday on those date due to the respective deaths dates of past rulers Kim Jong-Il and Kim Il-Sung, therefore, people celebrate their birthday the next day. Those days are dedicated to full mourning of the past rulers.

#6 It is mandatory for all North Korean teachers to know how to play an accordion, so they can teach all students. It is referred to North Korea as the “people’s instrument”. 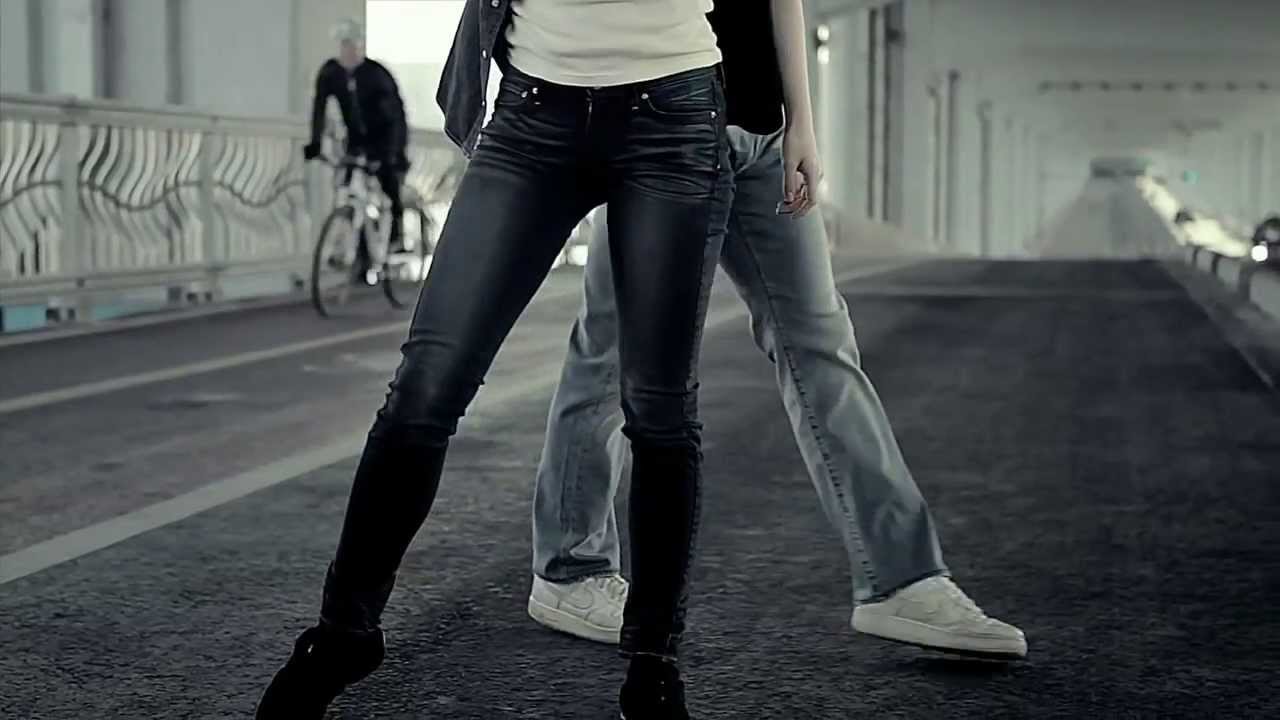 #8 There is a limited approval of haircuts a person can get. North Korean men can choose between 10 approved haircut styles whereas women have 14 approved hairstyles to choose from.


#10 North Korea is the same size as the U.S. state Pennsylvania.

#11 Kim Il-Sung was given eternal Presidency on July 8, 1994, which makes North Korea the only Necrocacy country in the world; meaning its government still operates under the dead Kim Il-Sung.


#12 North Korea exercises a “three generations of punishment” rule. If one person commits a crime then they are sent to prison and so will their entire family, and the subsequent generations: children and grandchildren who must remain in prison for life.

#13 The lack of resources has farmers using human feces as fertilizer for their crops which led to a parasitic worm epidemic.

More is known about the “hermit” country every time a North Korean defector manages to escape or when a courageous journalist visits the country.

Did any of these facts catch you by surprise?