BoA Talks About Netizen Criticism of Her Statement ...

Paramount Pictures has made an announcement of a deal they signed to install a studio-branded theme park in an entertainment resort being made in South Korea. The agreement was struck between Paramount and Mohegan Gaming & Entertainment, which owns the Inspire Integrated Entertainment Resort in the city of Incheon.

Mohegan invested a whopping KRW 2.8 trillion (USD 2.4 billion) in the new entertainment resort, which is to be built on nearly 1,100 acres of land at the Incheon airport's International Business Complex. This resort will feature the Paramount theme park and its related entertainment and retail village, a five-star hotel, an arena for K-pop concerts and sports, conference and convention space, and finally, a casino. The park will incorporate attractions that are based on Paramount-themed properties, such as "Mission: Impossible." 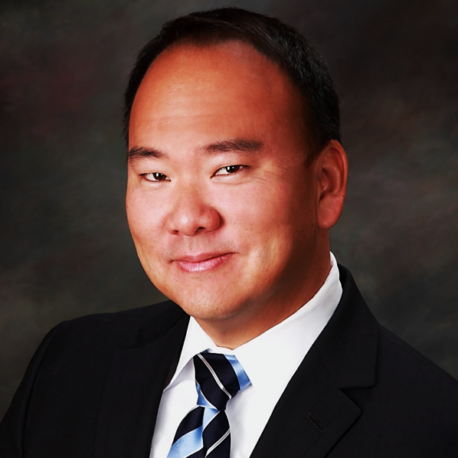 Mario Kontomerkos, who is CEO of Mohegan Gaming & Entertainment, commented on his joint deal with Paramount, calling them "the major global force in entertainment." "[It is an honor to have Paramount] on our impressive and growing list of strategic partners for Project Inspire." Kontomerkos added, “Aligning with highly sought-after and recognized brands with mutual goals is a key component to the creation of the world’s first true integrated entertainment resort.” 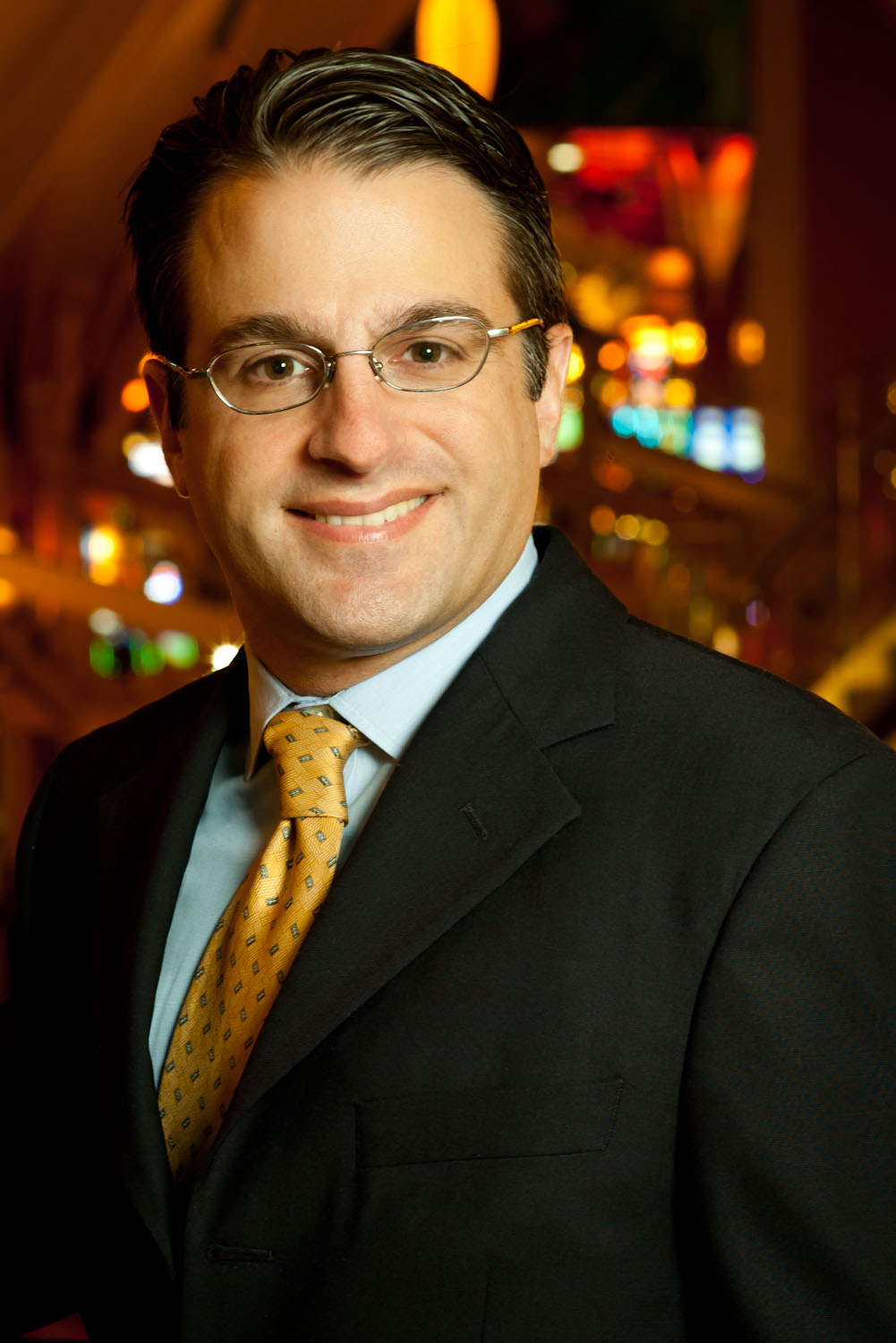 Incheon International Airport Corp. expects that the planned resort theme park will create more than 10,000 jobs. Construction will be set for next year and an official opening set for June 2022. 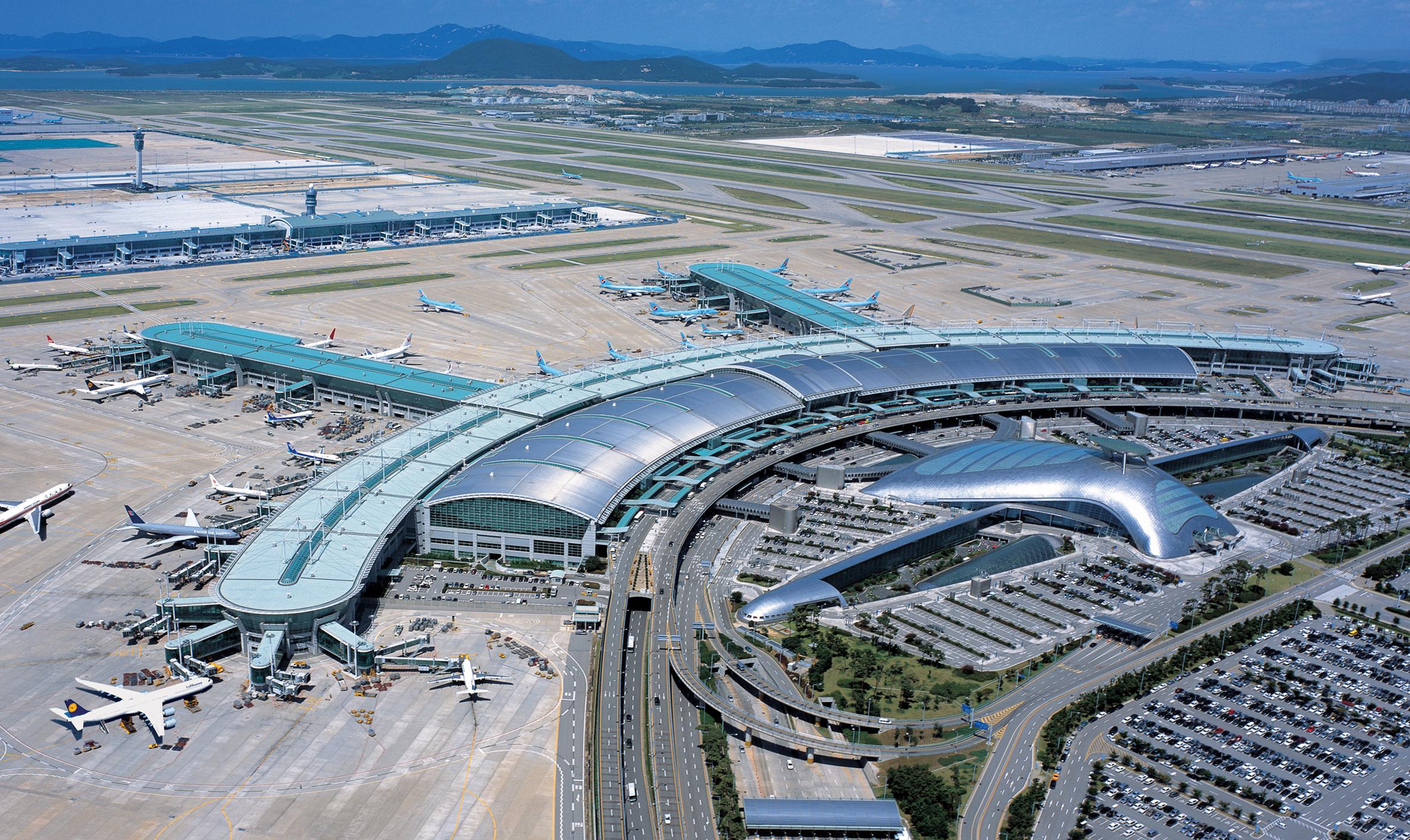