The organization thanked Yoo Jae Suk for his generous donation, especially since donations have gone down 30% due to employment stagnation. 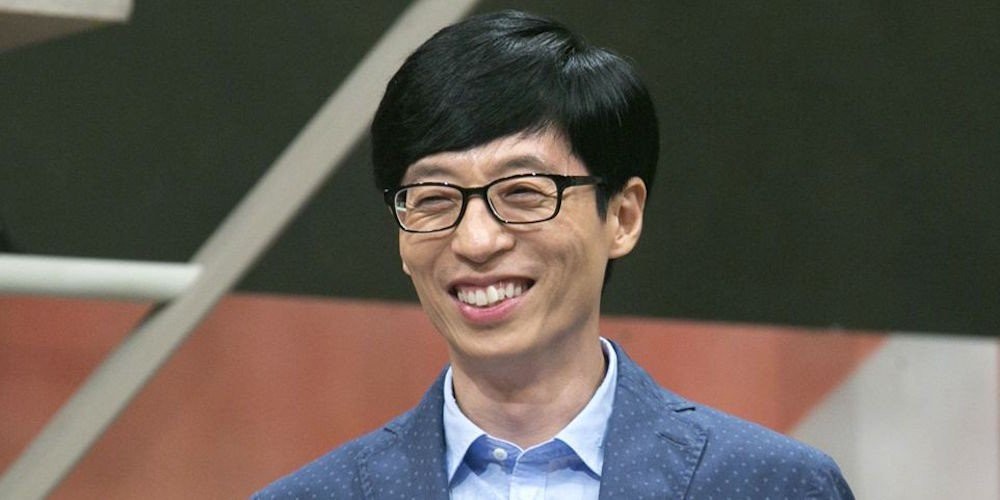